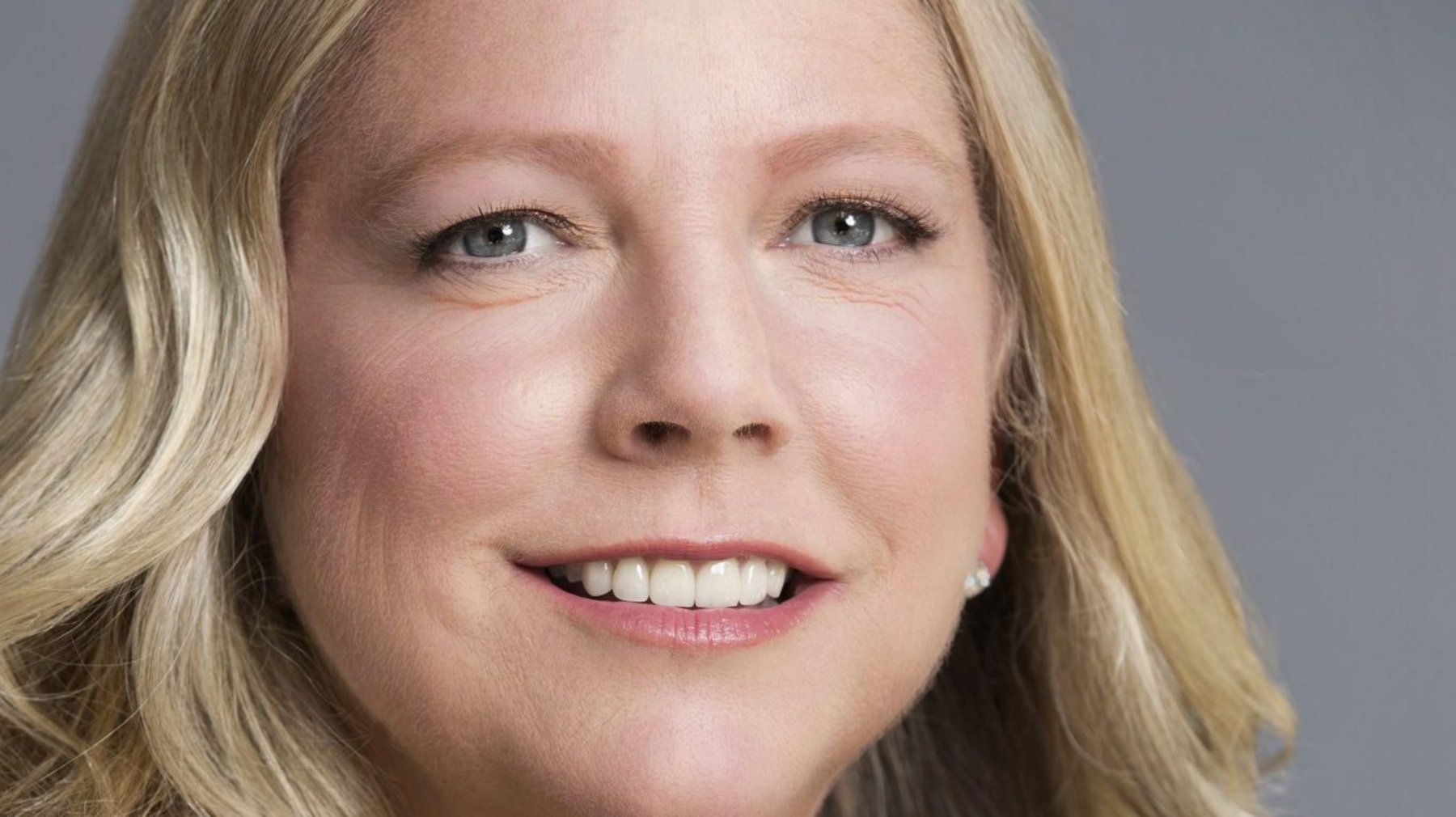 Julie comes to Expedia with more than two decades of finance experience and a proven track record of driving financial success in a global retail environment across multiple brands and channels. She most recently served as CFO of Williams-Sonoma, where she progressed through positions of increasing responsibility since joining in 2001, including 10 years as CFO.

Having served as a member of Expedia Group’s board and audit committee since 2020, Julie also brings a strong understanding of the Group’s finance and operations.

Described by Expedia Group’s CEO Peter Kern as a “highly respected financial executive with years of success as an operating leader”, Julie is tasked with helping deliver on the company’s growth strategies to maximise shareholder value.

Former Microsoft executive Kate Johnson has been appointed CEO of Lumen Technologies and will relocate to Denver to join the telecoms company in November. This appointment follows Lumen’s recent push to transform itself from a telecom company to a technology company.

Kate joins Lumen from Microsoft where she has served as President of Microsoft US for the last four years, where she oversaw growth of Microsoft’s solutions, services, and support revenues across both public and private sectors in the US. She led a 10,000-strong field team and was accountable for a US$45bn P&L. Prior to this, she worked as EVP and Corporate Officer at GE and spent six years at Oracle, where she was SVP. Early in her career, she was a senior manager at Deloitte Consulting