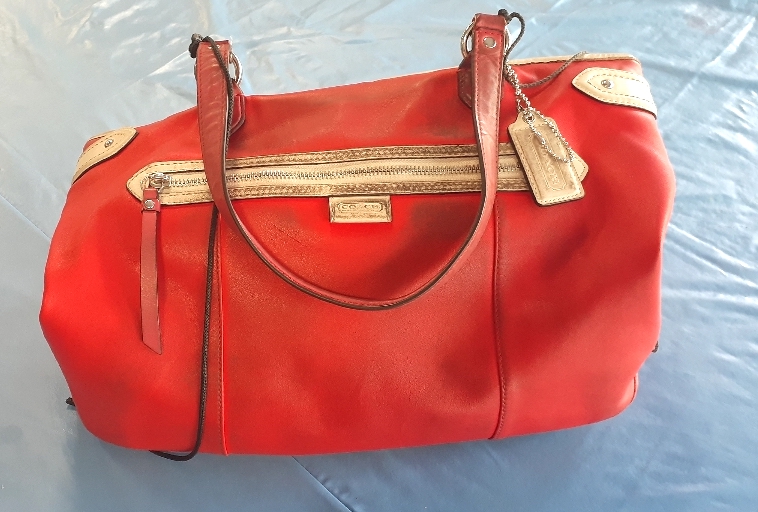 For 31-year-old Celeste Martin, a quick stop with friends at the 4919 Main Street Chevron Food Mart in the Museum District, turned into a nightmare.

On September 1, around 11:50 a.m., Martin, a veteran who volunteers with the Houston Montrose Lions Club and several veterans action committees, went inside Chevron Store #209885. While chatting with her friends one of them said the security guard was talking to her.

“I’ve been in there before,” Martin says. “But apparently, they have a ‘no bags’ sign posted on the door. And this security guard was telling me to leave my bag outside. I held my purse up and asked if he meant my purse, because they weren’t asking other women to leave their purses outside. That’s when he asked if I was a man or a woman.”

When Martin said she was a woman, he pointed to her friend and, according to Martin, said, “But you’re not a woman like her.”

Things escalated and Martin began recording the interaction on a cellphone. On the video given to OutSmart magazine, a security guard continues to tell her, “You’re not a woman. If you were a woman I could see, but you’re not a woman.”

Martin says the manager finally came out and asked if there was a problem. He said her purse was fine. Martin  bought a drink and then left with her friends.

“It was pretty bad, he just kept following me around saying that I wasn’t a woman,” she says. “I called Chevron corporate and sent an email complaint with the video, but I haven’t heard back from them yet.”

At press time, Chevron media relations had not responded to our queries except for an automatic response that they would reply later. One number listed for the Chevron Food Mart is no longer is service, another number was not answered.

Chevron has a large corporate footprint in Houston, sponsoring the annual Chevron Houston Marathon and states on the corporate website that “Diversity and inclusion is a cornerstone of our corporate values. Chevron supports local events like the LGBTQ+ Pride Parade and Festival that celebrate the diversity of Houston. In 2019, Chevron became the first major oil and gas company to sponsor the LGBTQ+ Pride Parade and Festival and won ‘Best Overall Float.’” Martin is contemplating suing Chevron and the private security firm, but she wants one thing most of all.

When asked about discrimination she faces as a trans woman, she says it happens all the time.

“The advice I would give to other trans women who face this is try to get it on video, but don’t engage the person.”

According to the Human Rights Campaign, at least 23 transgender or gender non-conforming people have been violently killed in this year.

This story will be updated when possible.